After the long, winter months and the Nordic tales from Germany, Denmark and Norway, Upendo Vibes continue their adventure. The couple of travel bloggers, together with La Sportiva, take you on a journey to discover the beauty of outdoor life in some of the most magical places of our continent. 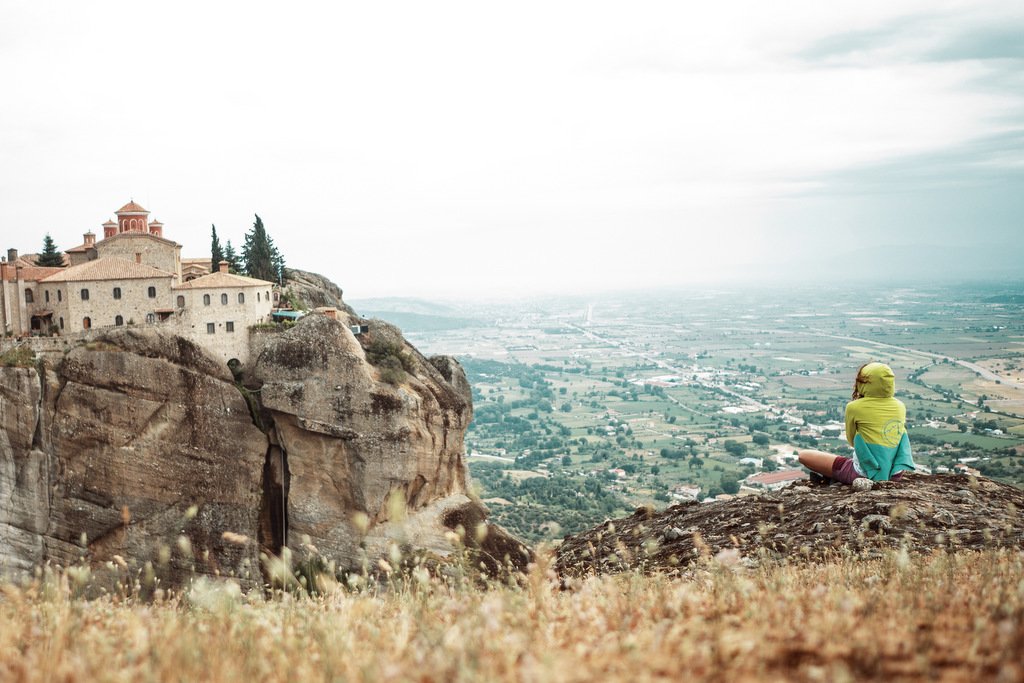 Our camper van adventure had initially been planned as an excursion to see the Northern lights. Everything we saw during our 4 months of vanlife was an unexpected treat, something extra, a wonderful addition to our original plans.  The long journey to Norway was extraordinary and allowed us to take in unforgettable sights, and still we were only half way there. After seeing the wonderful aurora we headed off again this time towards Finland, which we crossed through silent and majestic forests, heading south to Helsinki.  We loaded Djambo onto a ship and we waved goodbye to the snow as we landed in Estonia.  From here began a new adventure, that welcomed us with much higher temperatures than we had experience since starting out in January in the extreme north, and which allowed us to “roll” southbound through the Balkans, a land of magic, colours and traditions, all the way the Greece, from where we would begin our ascent to Italy.

Meteora won us over, it amazed and excited us. Deriving from the Greek word META (in the middle) and AER (air), Meteora literally means, in the middle of the air, like the 24 monasteries that watch over a vast, verdant valley. The mountains are almost cylindrical, emerging from the ground and rising towards the sky, majestically.  On the top of impressive sandstone cliffs, 6 out of the 24 monasteries are still active and inhabited.

If you are planning a trip to Greece, do not let yourself be wooed by the charm of the small islands and go and see this UNESCO World Heritage Site, located in the north of Greece.  It will certainly be crowded, but it is worthwhile facing the masses of tourists, to enjoy this spectacle of nature.
That morning, in Meteora, we woke up to the sound of rain beating hard on the roof of our van, and although relaxing, I must admit it did dampen our morale a little.  The night before we had stopped to sleep in the best place we could find: the hill that dominated the valley of the monasteries and from where it was possible to see most of the strange mountains, typical of Meteora, an unforgettable sight. The night was not one of the quietest, since we were awoken suddenly convinced that someone was stealing our bikes, only to discover, that it was just a cow that was blissfully scratching against the bodywork of our van.

The next morning, waking to up to a rainy day, we got dressed, with suitable clothing and footwear and left to discover the ancient monasteries. The first one we visited could be reached only via a very steep staircase carved into the rock that, step by step led us to the top, from where we could admire, in our opinion, the most beautiful of the monasteries.  Once back down, we took the trail leading to a very crowed, panoramic point, but it did not take long to understand why.  From there the valley seemed to extend even more than from the place where we had slept. All around us we could see monasteries, rising up unbelievably, on the top of the rocks, which in turn rose from the vegetation, giving way to awe-ispiring views.

What we saw was so beautiful that we could not resist the temptation to continue exploring. Moving away from the crowds, we ventured along a fairly challenging trail, climbing from rock to rock and without fear of getting our hands dirty, we continued up to a natural crevice created by time between two rocks, from where it was possible to admire the city from the precipice at our feet, (definitely, not recommended for those suffering from vertigo).
Unfortunately, the rain caught us by surprise in the form of a cool spring shower, but fear that the situation could worsen making the trail impossible to follow, forced us to descend almost immediately. We succeeded in our ordeal and, as expected, once back down the rain stopped, but luck was still on our side: the storm had made all the tourists flee, and finally we could enjoy the place all to ourselves.

The use of a hoody was fundamental after the storm, when the weather was definitely cooler and it became necessary to wear something comfortable, soft and sufficiently warm.

Equipment: Sream with Gore-Tex Surround, hiking boots which we both used, allowing us to tackle the wet rocks, some reachable only by jumping, without ever feeling the sensation of slipping. Perfect grip, as well as comfort, while the special GTX Surround membrane guarantees water resistance and a pleasant freshness, that is unusual for a shoe of this kind.
Creek Jacket and Valley Hoody: the first item is a thin, comfortable and essential layer, a rain jacket, without any weight or encumbrance. The perfect item to carry with you at all times when weather conditions are unstable. The hoody was essential after the storm, when the weather was much cooler and it was necessary to wear something more comfortable, softer and sufficiently warm. 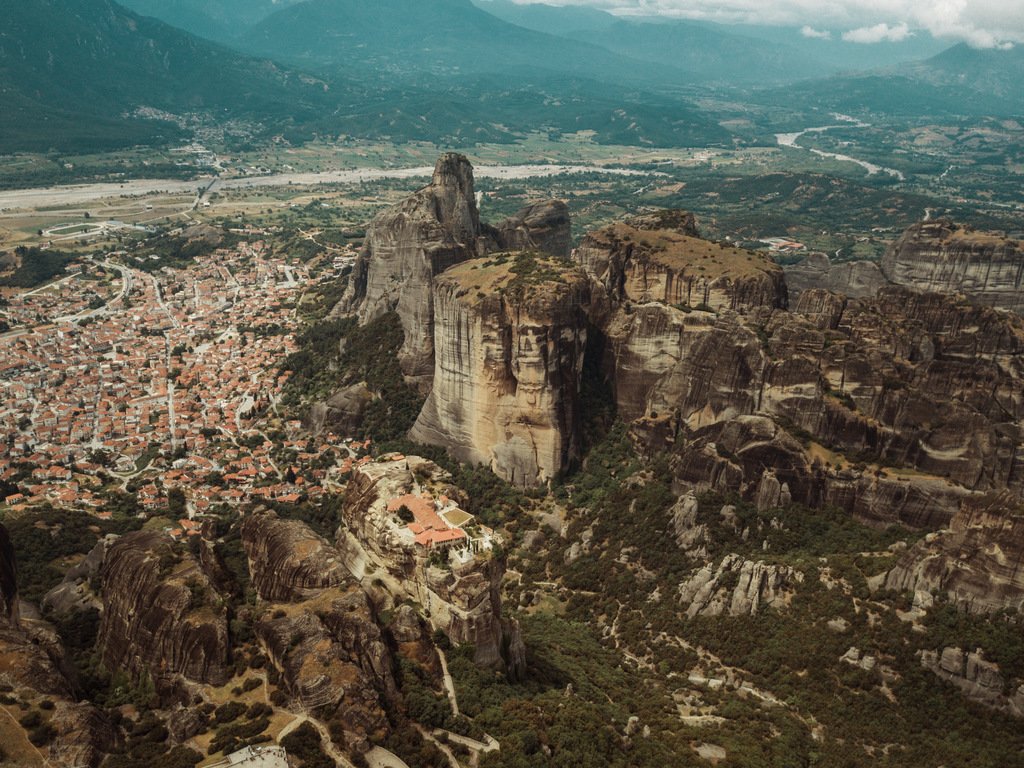 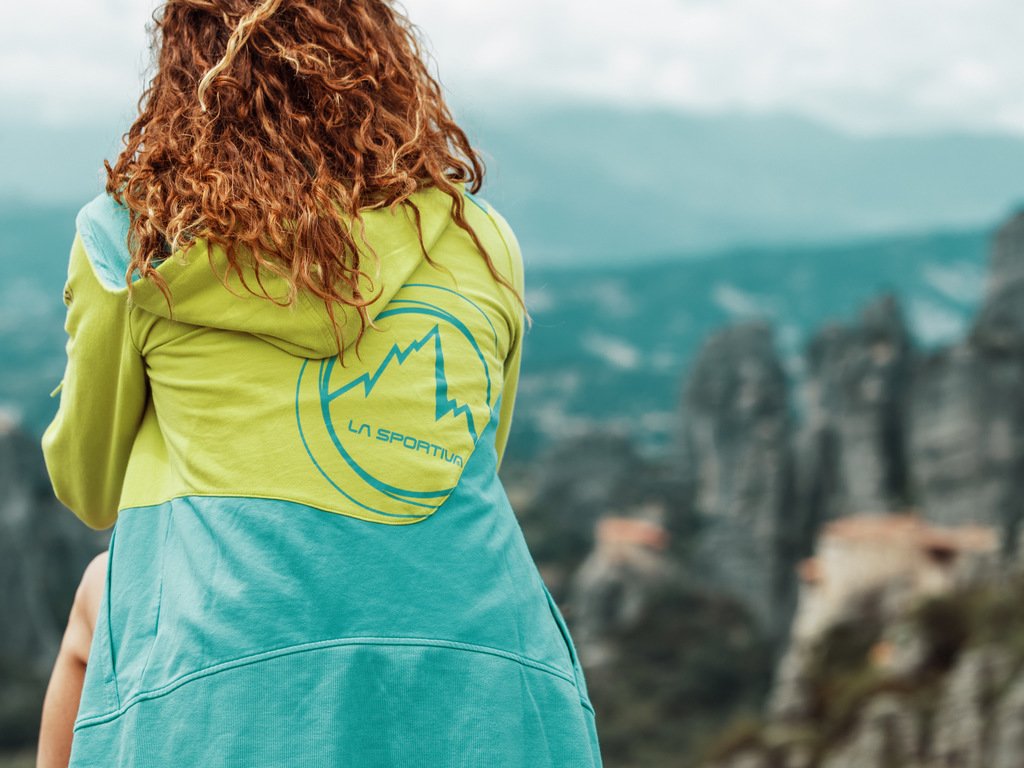 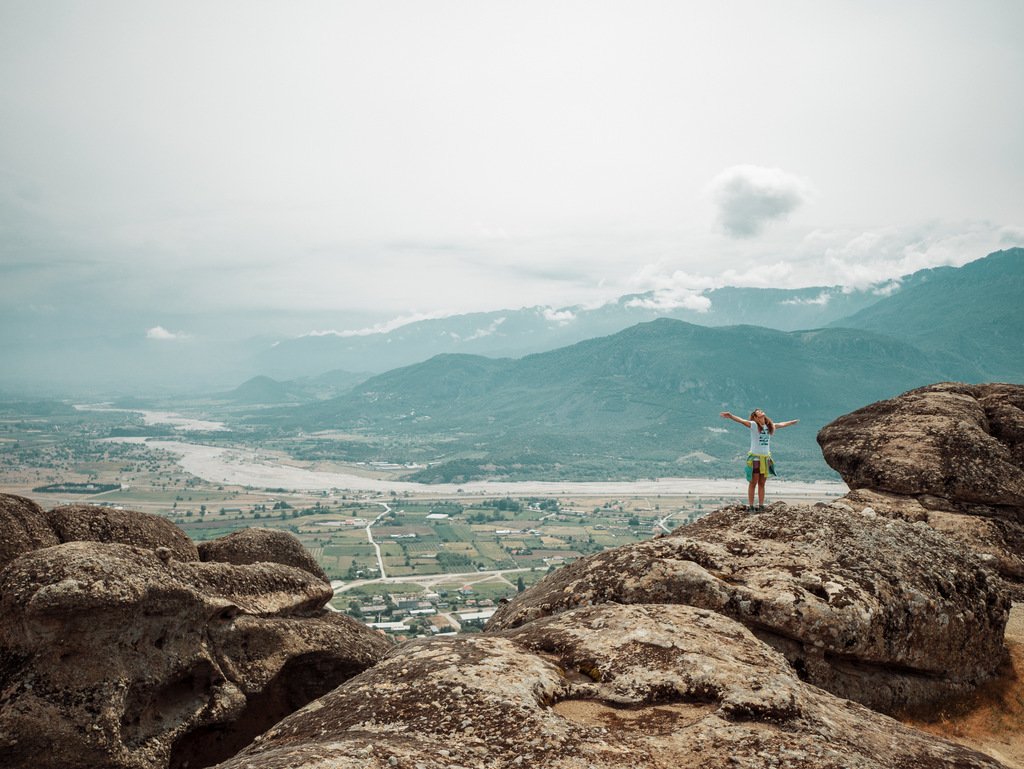 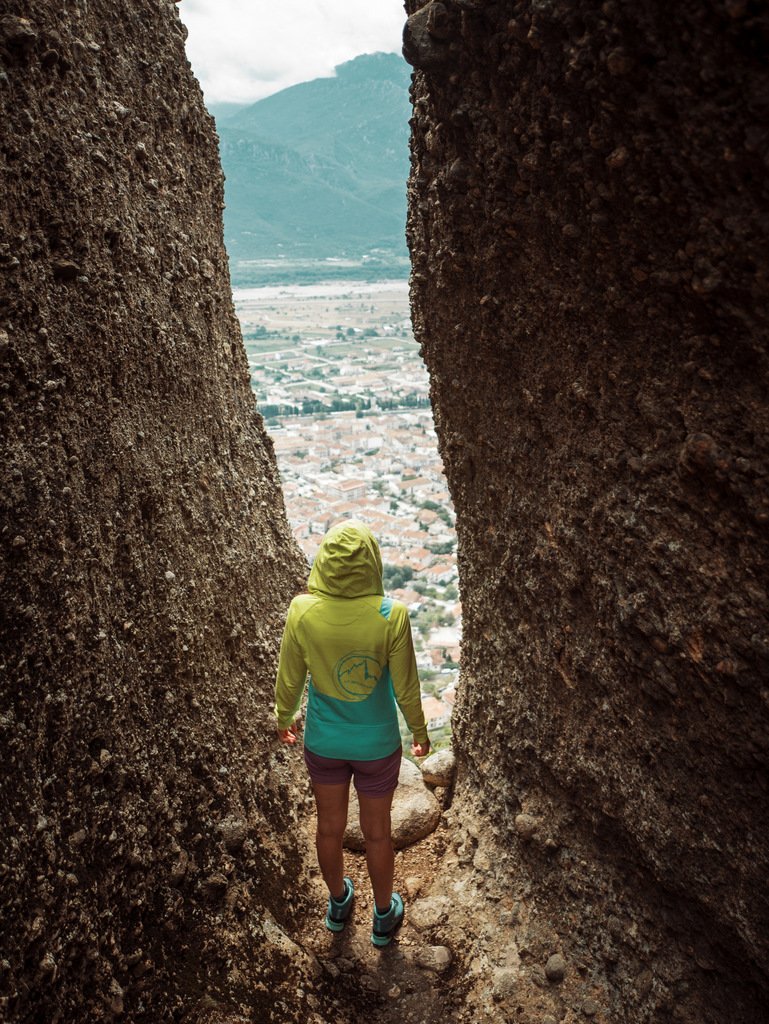 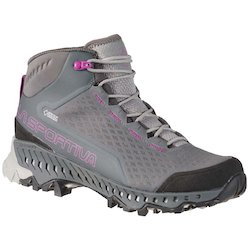 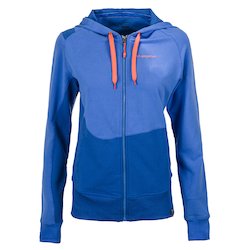 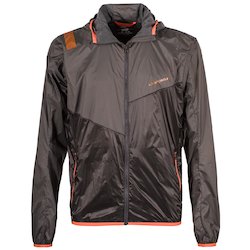 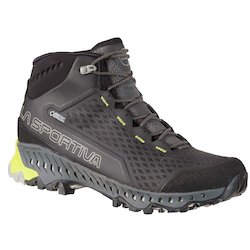