Following the IFSC World Climbing Championships held in Hachioji, Japan, from the 11th to 21st of August, 7 of the 20 available places for Olympic qualification were awarded. Schubert, Fossali, Klingler, Noguchi and Raboutou are now looking forward to Tokyo2020. 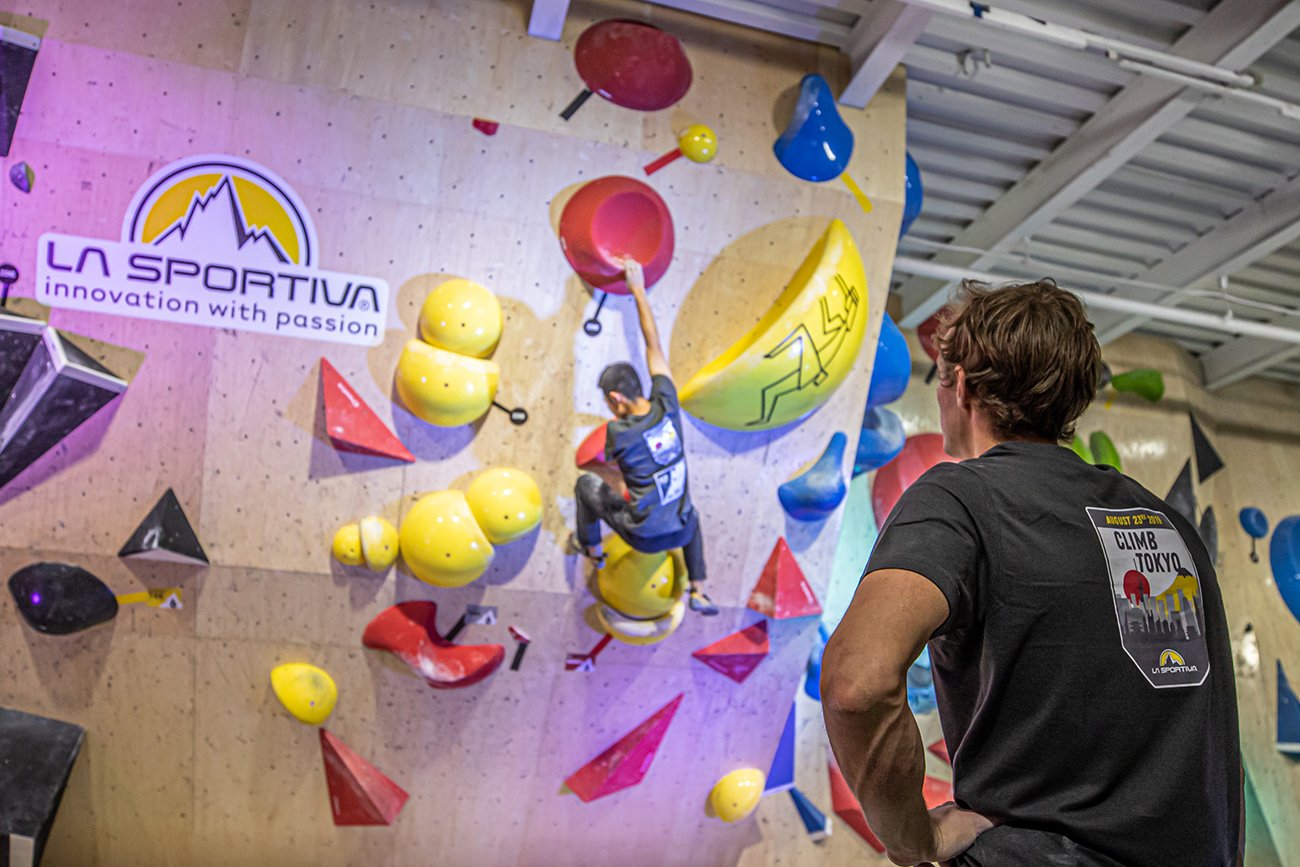 The rehearsals for next year’s Olympic games, the IFSC World Championships, which took place in Hachioi from the 11th to 21st of August last year, awarded athletes with the long-awaited seven places for Tokyo2020.
Presented with the brand new Olympic formula, the championships saw 253 athletes from 39 countries compete in the traditional Boulder, Lead and Speed  tests and then later on, in the Combined category. But let’s take a look at the results of the La Sportiva team athletes...

Among the new world champions, we find Adam Ondra, who reconfirms his position as  world champion of the Lead category after his success in Paris in 2016. Sixth in Boulder competitiom and 47th in the Speed competition, the Czech athlete was later involved in an appeal that meant he could not compete the final Combined competition, accessed by the 8 athletes who achieve the best overall result during the three previous trials.
In the Speed category, instead, success is tinged with blue thanks to the young athlete Ludovico Fossali, who beat all the other competitors with a time of 6.871 seconds, bringing the title of the fastest on 15 vertical metres, to Italy.

Excellent results also for the Australian Jakob Schubert who, with a second place in the boulder competition and a third place in the lead category, gained a place in the Combined phase, bringing home a more than well deserved silver medal.

But the vertical show did not end with the closure of the World championships: on the 23rd of August it was the turn of  Climb Tokyo,  the La Sportiva boulder contest held at the most popular gym for the Japanese metropolis’ climbing society, B-Pump Ogikubo.

The event brought together both professional and amateur climbers in a single team competition, in which about a hundred local climbers were able to compete alongside their idols, ask for their advice and contribute to the success of their team. The team that finally won first place was the one captained by Akiyo Noguchi alongside Marcello Bombardi and Meichi Narasaki.

“It was a success – said Alessandro Tedoldi, La Sportiva events manager – a first edition that bodes well for 2020, in which such events will not fail to be included within the Olympic context.  The synergy that was created between athletes and local climbers was both immediate and positive, as was the energy that filled the whole gym throughout the event, from registration to the final party.”

But since it is always dulcis in fundo, the surprize for the four athletes present at the event, came right at the end of the evening: a cake to celebrate the Olympic convocations of Petra Klingler, Jakob Schubert, Akiyo Noguchi and Ludovico Fossali.
Climb Tokyo turned out to be the perfect end of the IFSC World championships,  but above all a special occasion to share together the essence of the climbing community and to celebrate the beginning of the Olympic adventure.

See you in Tokyo 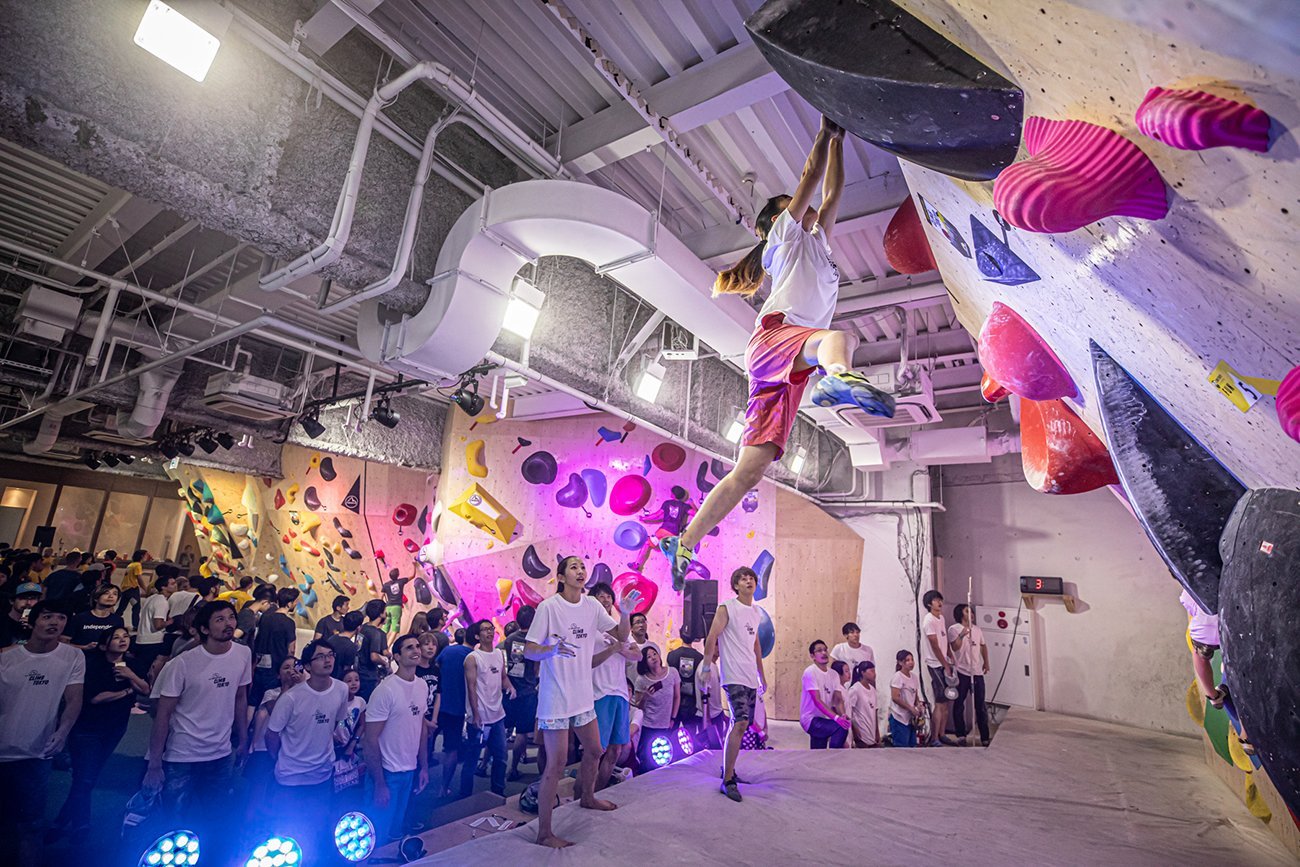 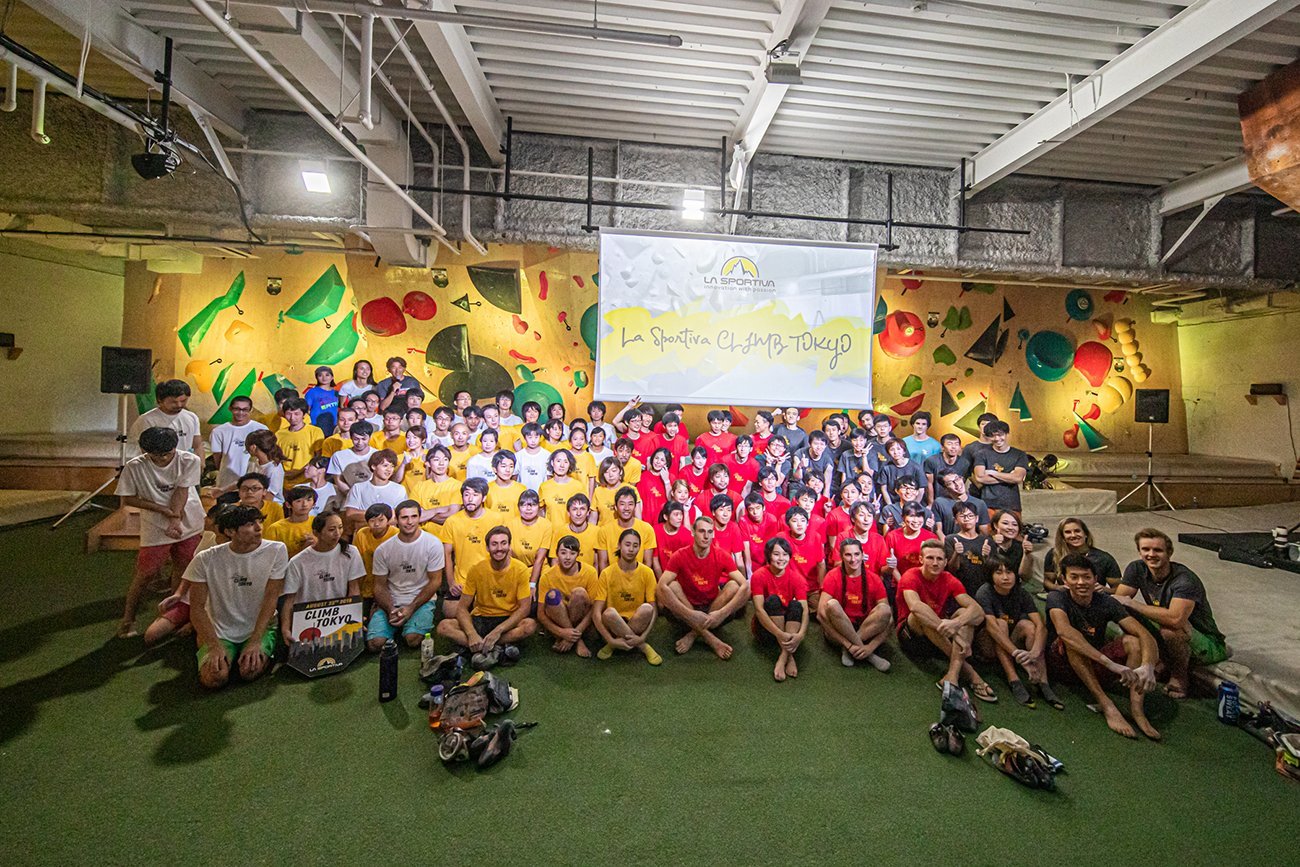 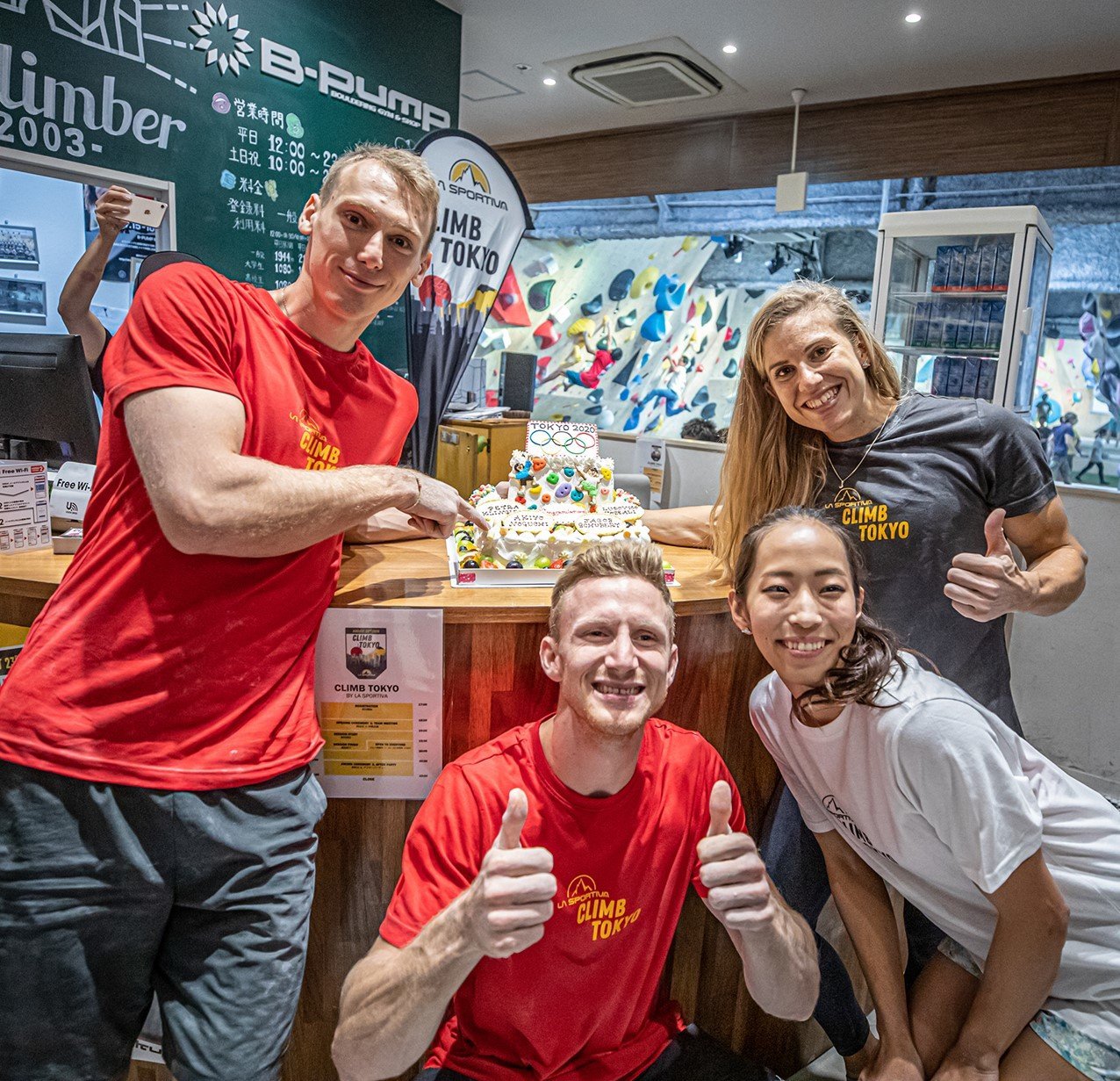 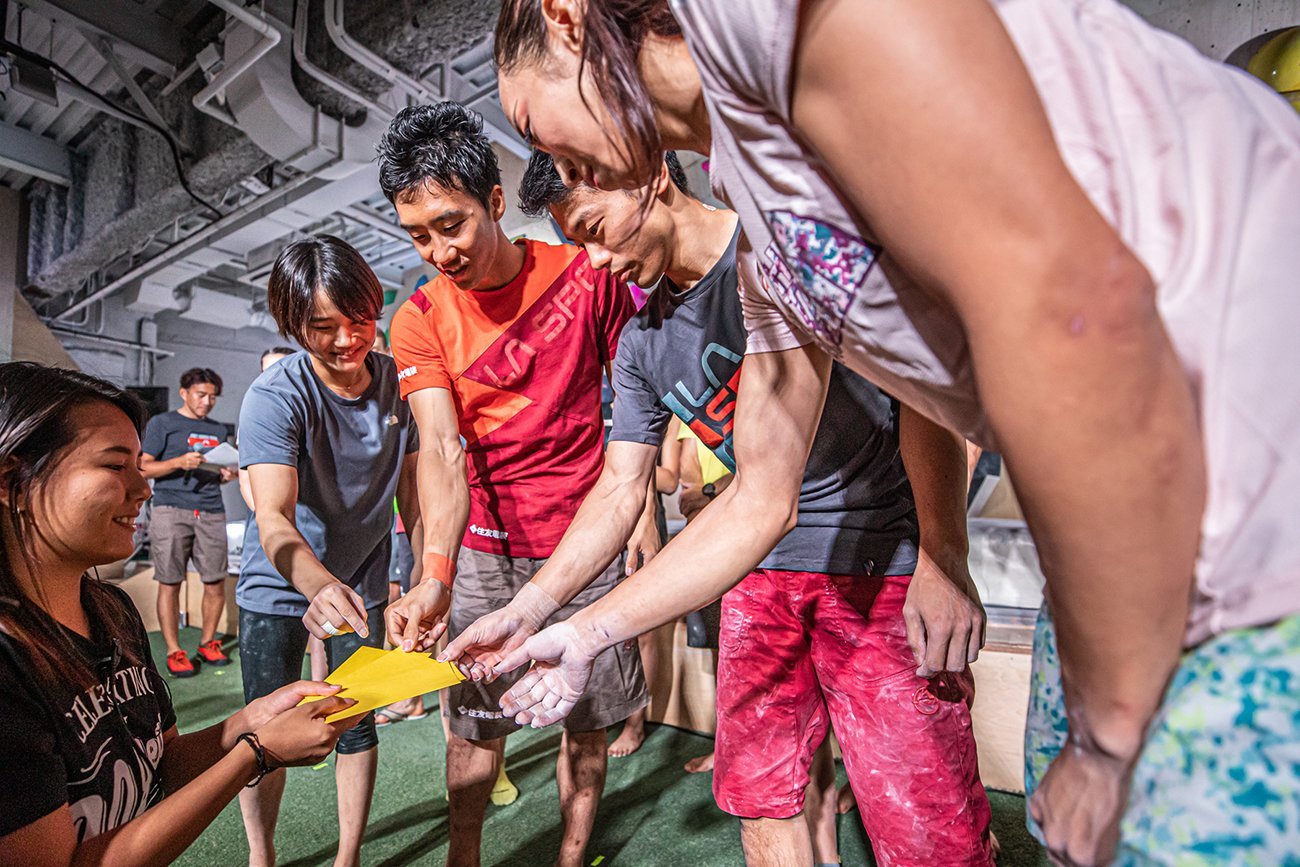 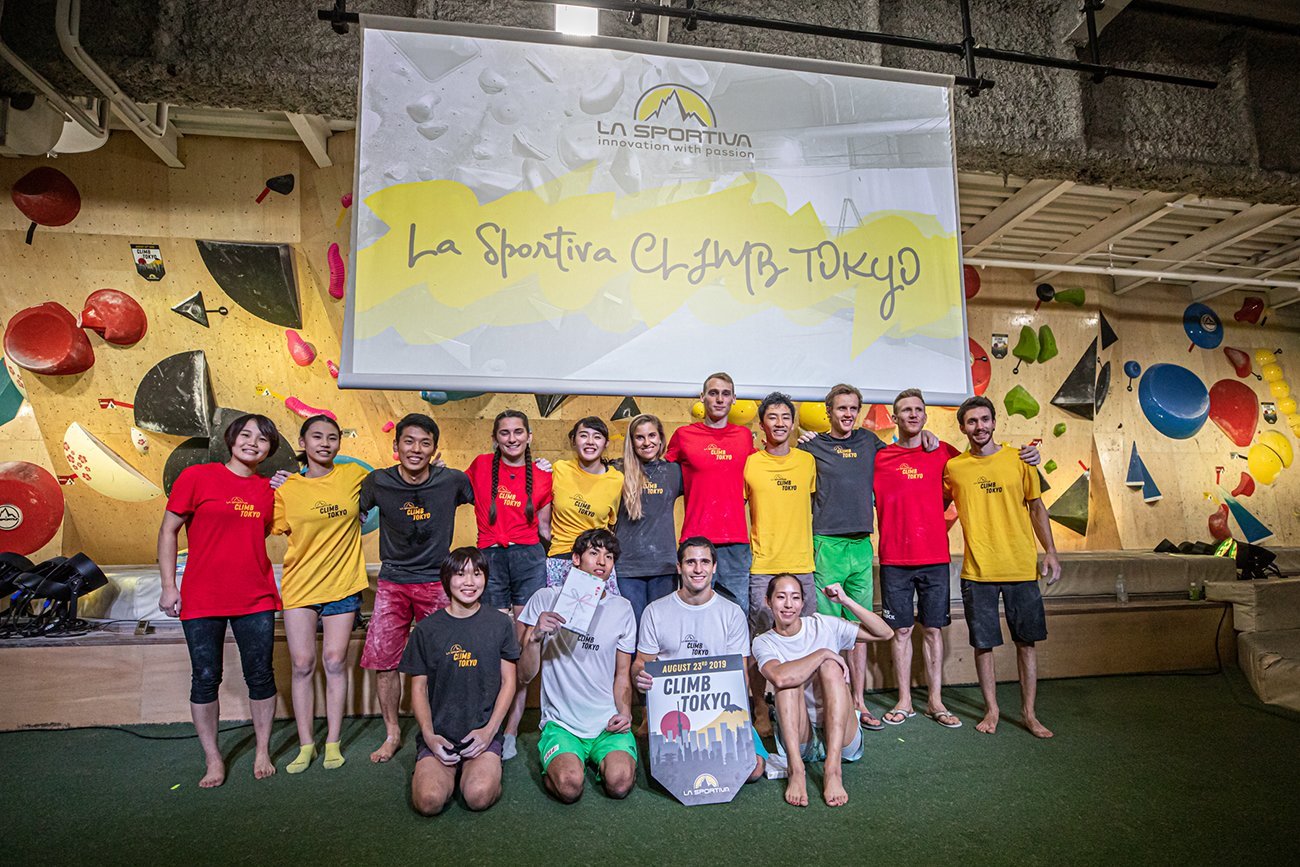 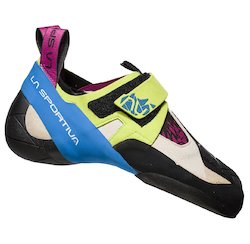 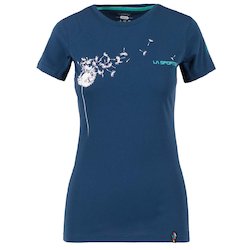 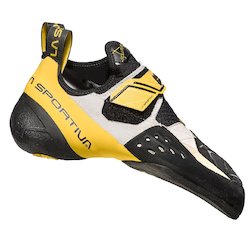 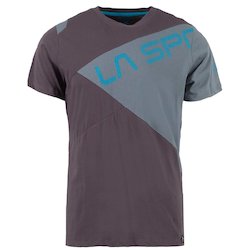