One van, two young adventurers and three “Northern” tales: these are the numbers of the Upendo Vibes and La Sportiva's collaboration, that brings you discover the hidden outdoor treasure of Europe, revealing some smart hacks for travelling light and smart staying comfy and protected. 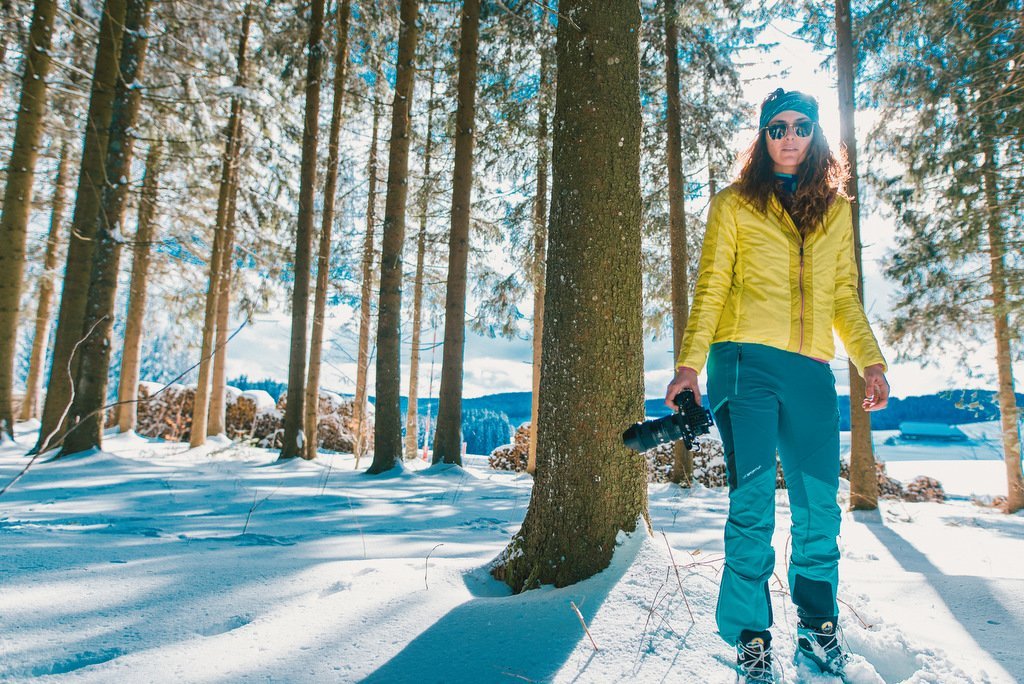 At the beginning of February, we left for the greatest adventure of our lives. Jamie (my boyfriend) and I, managed to make a dream that we had been planning for over a year, come true:  to set off in a van to travel all over Europe. In August 2017 we found the perfect van, a Volkswagen T3, we fixed it up and customized it to suit our needs, then in November we found the precious support of La Sportiva, and thanks to their technical footwear and clothing, we were able to travel light, with the minimum bulk for maximum performance.  And so in February 2018 we set off.

We have been travelling for more than two months now and we have already covered about 8300 km. We have travelled through France, Luxemburg, Belgium, Holland, Germany, Denmark, Sweden and Norway.
This is the starting point of our three “Northern” tales, which begins in Germany’s Black Forest and finishes with the Northern Lights on the Lofoten Islands, after having crossed the incredible sand dunes in Denmark.

If you happen to visit the southwest of Germany, you cannot miss the Black Forest (Schwarzwald), in the Baden-Württemberg region. It extends, from north to south, for about 150 km on the border with France, and it is part of two national parks: The Black Forest (centre-north) and the Black Forest (Southern). The name perfectly suits the dense vegetation of fir trees that extends throughout its territory.

We had heard many stories of this famous, mysterious, fairy-tale forest, of its endless woods, its hills, valleys, pastures, waterfalls and lakes and we couldn’t wait to see it. The first wood that we explored was incredible:  we walked in deep snow with our eyes glued to the tall tree tops above, those endless trees that seemed to be whispering to us to be silent. We chose not to follow a precise trail but to lose ourselves among the tall branches from which the rays of sunlight filtered through and amid the unmistakeable scent of trees, typical of when the temperature is colder.

There are various types of trails and paths that lead to the highest part of the waterfalls, unfortunately, however, they are open only from April to October and being February we had to settle for the lower section which was however equally impressive and picturesque.
Descending the path from the falls we found ourselves in the town of Triberg, a village of 5,000 inhabitants, well known for its cuckoo clocks, one of the symbols of the Black Forest. The Forest is also famous for the many, important and well-known German fairy tales set in these woods, which sometimes offer shelter but are often very dangerous for its protagonists.
Choosing a more appropriate season for a visit, the Black Forest offers over 22.000 km of more technical trails, so after having experienced the silent winter magic, we have included it in the list of places that we will return to visit in the summer.

We will be back to visit you again soon, dear forest.

Equipment:  Trango Tower GTX and Zenit Pant. Even when we sank knee deep in the snow, our feet remained completely warm and dry, as did our legs, protected by waterproof, stretch trousers. Going down the steep path that from the waterfall leads to the village, we were afraid of slipping on the ice but even without crampons I must say that stability was not a problem thanks to the   extraordinary grip provided by our Trango boots. Absolutely the most comfortable boots I have ever had. 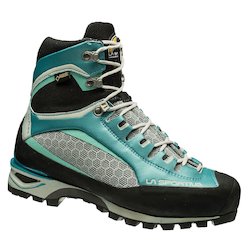 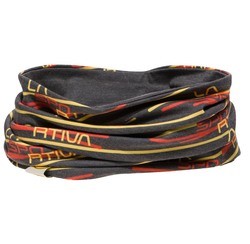 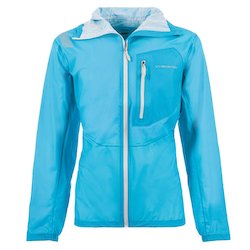 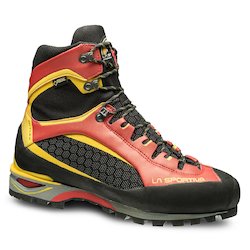