Yesterday the last stage of the three-days of skimountaineering “4All” on Passo Pordoi. In the heart of the Dolomites, the “Epic” winners are the Italian Damiano Lenzi and Margit Zulian. On the male podium, Matteo Eydallin headed Martin Stofner, and fot the female competition Elena Nicolin grabs the second stage headed Karmen Klancnik

Three exciting races, beautiful alpine settings and almost 200 athletes from over ten different countries on the starting line: these are the numbers that marked the first edition of “La Sportiva Epic Ski Tour”, the new ski mountaineering competition that, this weekend, brought a touch of colour to one of the most attractive locations in the Fiemme and Fassa valleys.

The lack of snow and the last minute route change could not spoil the beauty and the sporting spirit of this first edition of the La Sportiva Epic ski tour, which came to a close yesterday fulfilling the highest of expectations.

Heralding the start of the tour, was the nocturnal race on the Alpe Cermis: a 7.5 kilometres sprint with a 800 metre vertical drop +/- that retraces the famous "Ramp of Champions", which only a week before had seen protagonists, the Tour de Ski distance runners. First to cross the finish line of this opening race, in just 34 minutes, the Piedmontese La Sportiva ambassador, Damiano Lenzi and Venetian, Alba Desilvestro who finished in just over 42 minutes (42'31 '').

On Saturday, Passo San Pellegrino was the stage of the second "epic" ski-touring day with a fast and energetic race on a 6.7 km uphill track to the top of Col Margherita, which consolidated the primacy of Lenzi, followed by Matteo Eydallin and Martin Stofner, while for the women’s race, local athlete Margit Zulian excelled ahead of Elena Nicolini and Karmen Klancnik.

The final phase of the Epic Ski Tour 2017 took place yesterday in the magnificent setting of the Pordoi Pass. A race dictated by the lead times and a thrilling final which saw the third triumph for the CS Esercito athlete Damiano Lenzi, who after two recent victories on Friday and Saturday, continued to gain ground throughout the race, finishing 38'' ahead of outstanding athletes Matteo Eydallin and gritty Martin Stofner, who arrived together at the finishing line.

The women’s record of the day, was won by the Slovenian member of the La Sportiva Team, Karmen Klancnik, who despite beating her fellow team mate Margit Zulian, by just a few seconds, had to settle for third place in the final ranking, which crowned queen of this first Epic Ski Tour competition, the athlete from Soraga, finishing ahead of Elena Nicolini.

Congratulations go to all the athletes who took part in the race and to the volunteers who made this unique event so successful: «An individual stage race was missing in the international ski mountaineering scene” said champion Damiano Lenzi after the award ceremony.

So with all the satisfaction that came from this first truly “epic” edition, the organizing committee of La Sportiva Epic Ski Tour, has already started to look towards next year’s event, hoping that the snow will arrive to whiten the Dolomites in time for the second edition of an event that will hold even more surprises in store. 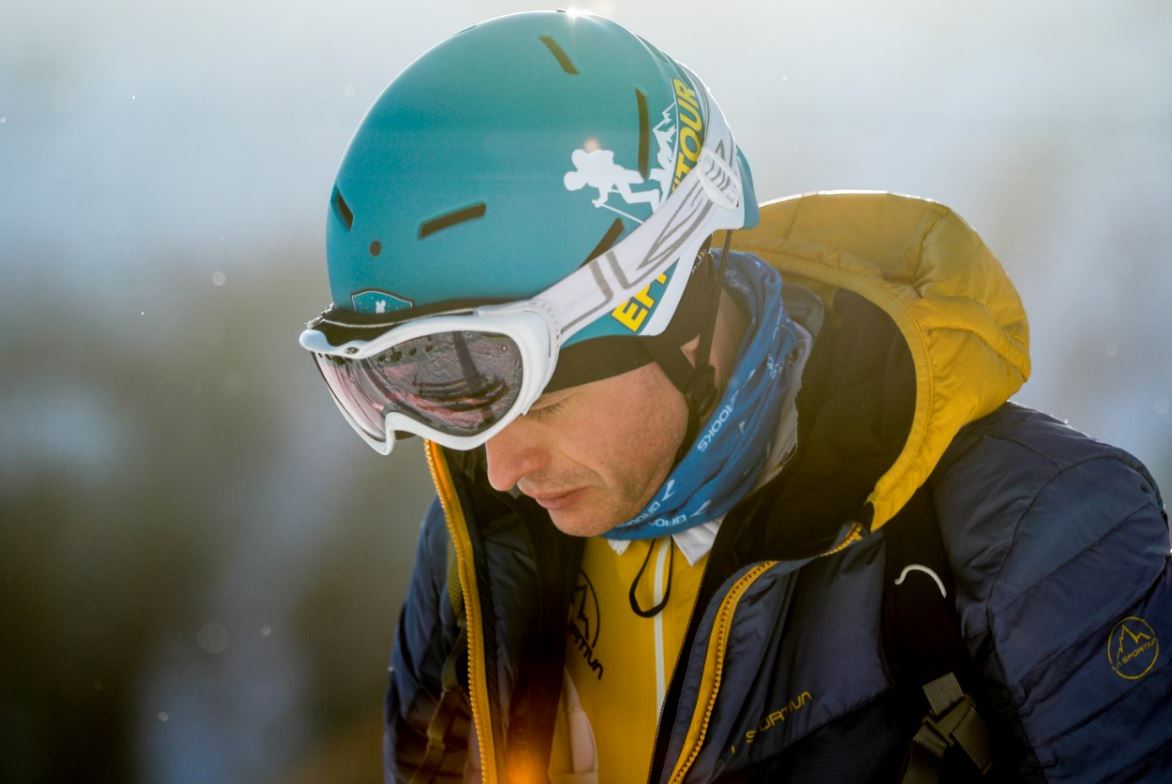 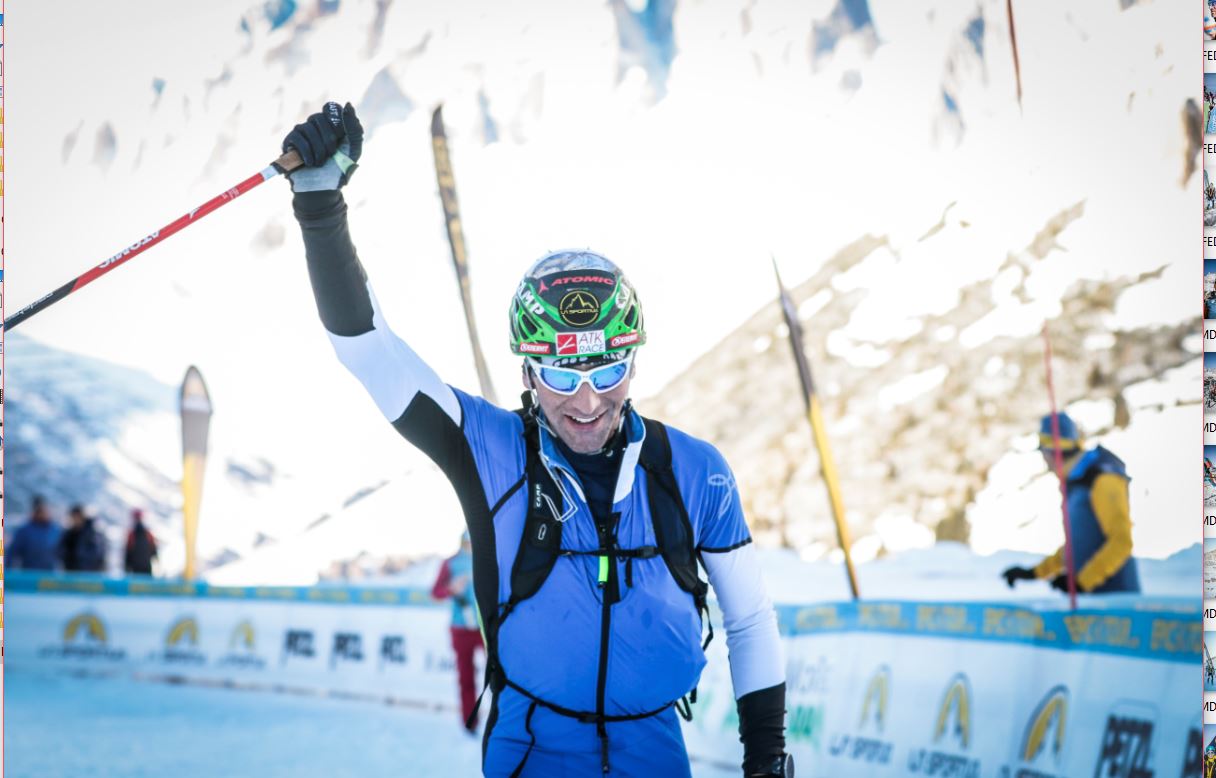 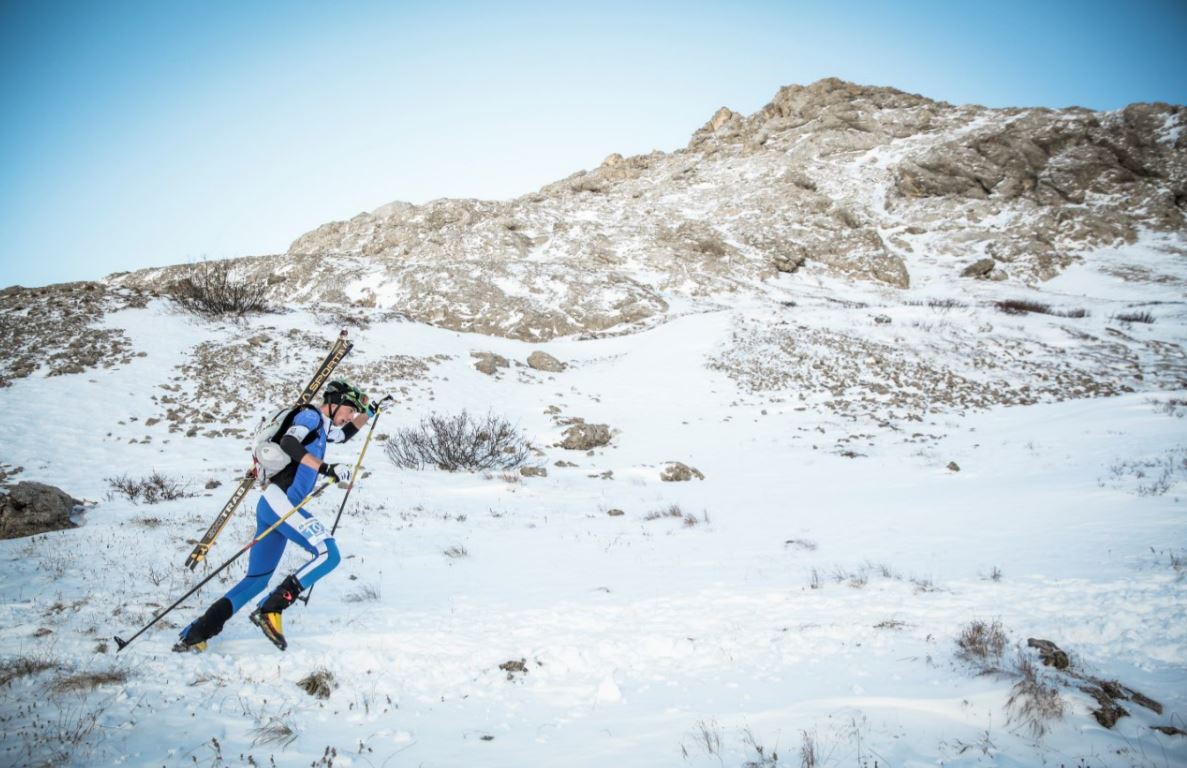 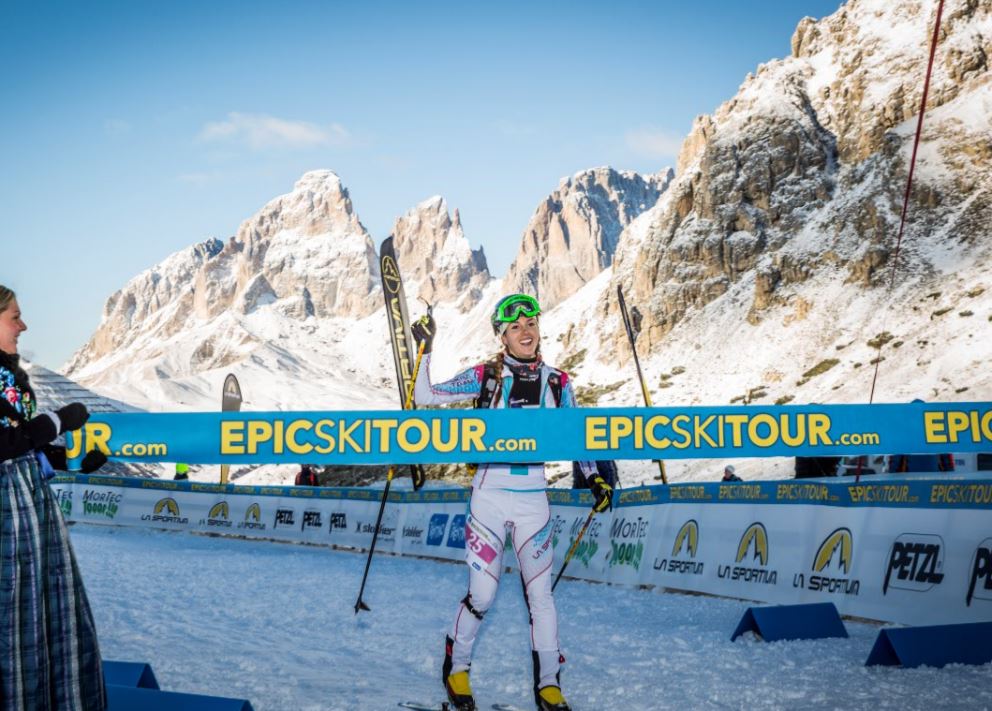 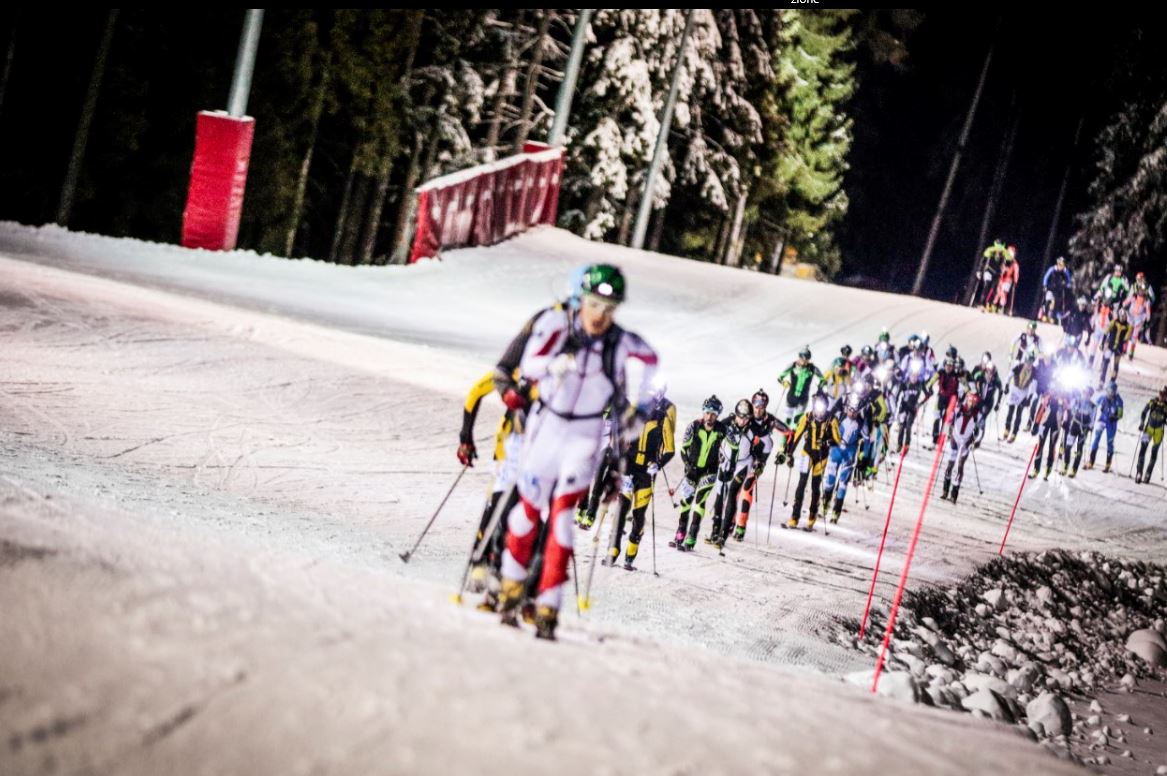 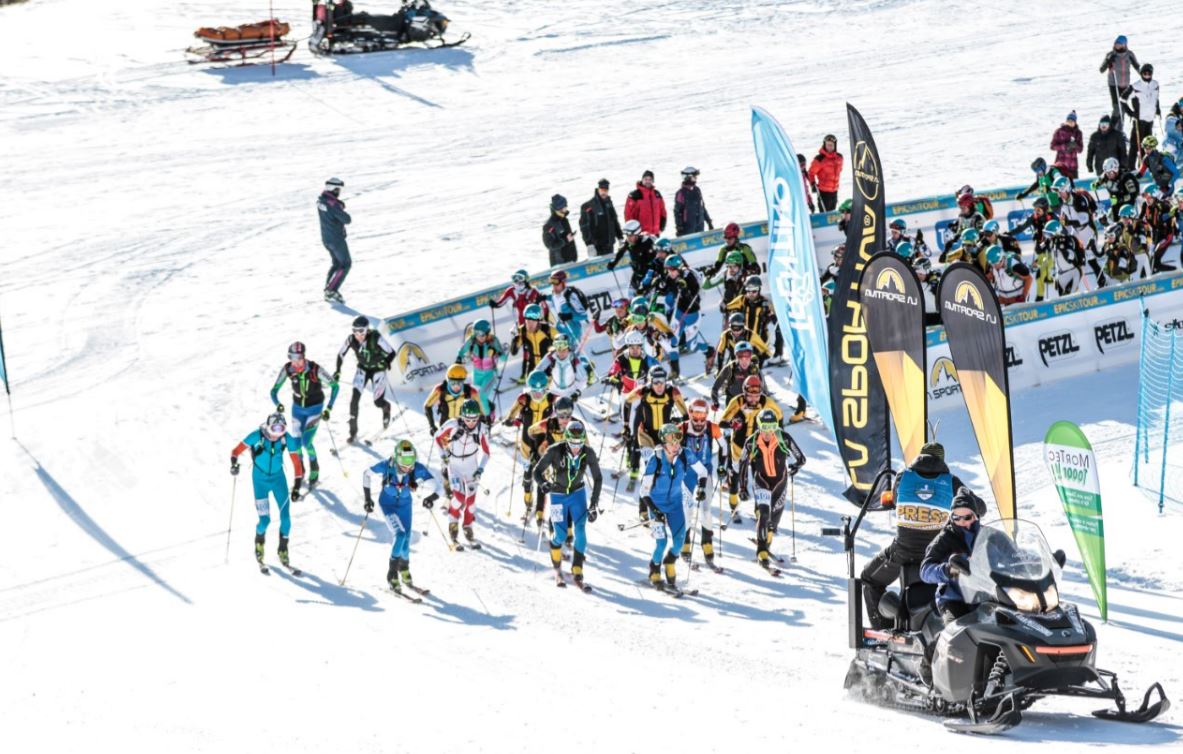 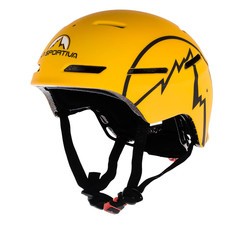 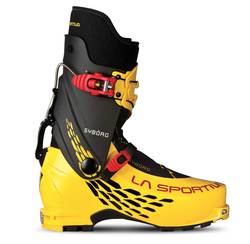 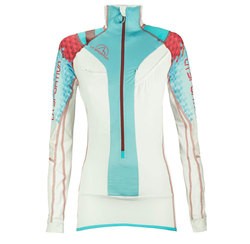